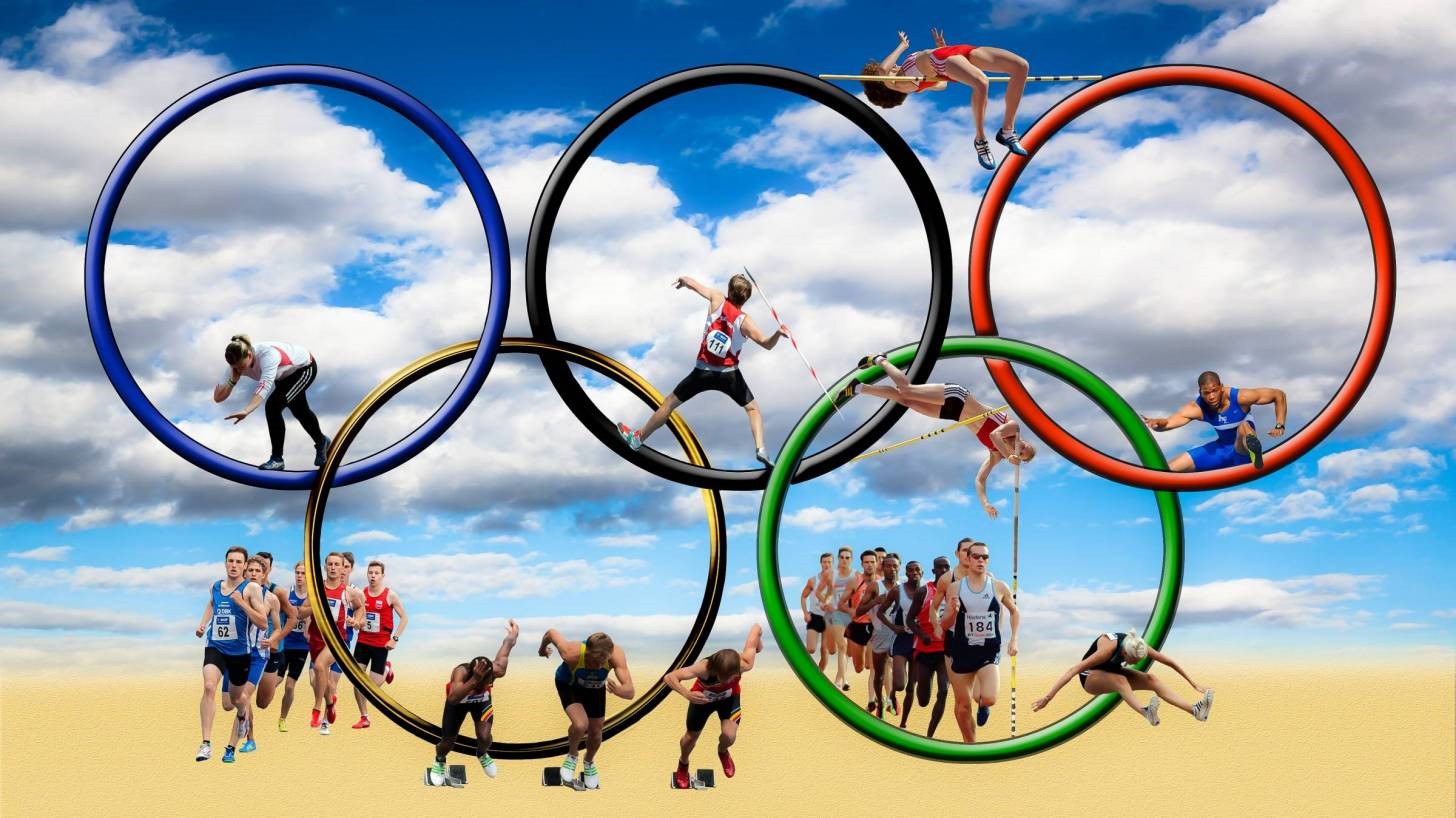 As we approach the end of the summer, we also approach the end of various seasonal activities that lead us into new chapters in our lives. And this is never more appropriate than for athletes who have been competing in events such as the Olympic and Paralympic Games.

For any Olympic athlete, the games themselves are the culmination of fours years of hard work (five years in this instance) and pretty much their whole lives have been dedicated to reaching their peaks and performing to the absolute best they can.

But what happens when they are over? Whether you won a medal or not, the end of the games can be a harrowing experience for many. If you are young and at the start of your athletic career, then you will probably be starting a new four-year cycle leading up to the next Olympics (three years this time around) and will probably be taking in events such as national and international competitions as well.

But if this Olympics was your last – then there will likely be a huge vacuum in your life, which can create some serious psychological problems for many athletes. Over the years, sports organizations have been aware of this and put plans in place to ensure their charges are ready to move on to the next part of their lives, possibly into coaching roles, media commitments or even starting a new career.

But how does this apply to we mere mortals?

Well, as someone who sets himself targets for athletic achievement every year (usually a significant endurance event) I know that glow of completion can be tempered by the ‘what now?’ syndrome, and so I always try to have ANOTHER objective on the horizon to which I can immediately turn my attention once I have rested up and allowed my body to recover.

This is not to say I have an obsessive compulsion to be constantly living in ‘race mode’, but what it does mean is that I have a system in place that allows me to be ready to focus on new objectives, so I remain active and functional, rather than just closing down and having to restart again.

It is rather like working on a major business project. We can commit ourselves to the point of obsession, but once the work is completed, we often switch off and find it hard to remotivate ourselves.

So, as with Olympic athletes, having a system in place to move you from a major goal to the next part of your life is important, and as we approach the end of summer, what systems will you create in order to allow you to move into the latter part of the year refreshed and motivated to succeed?