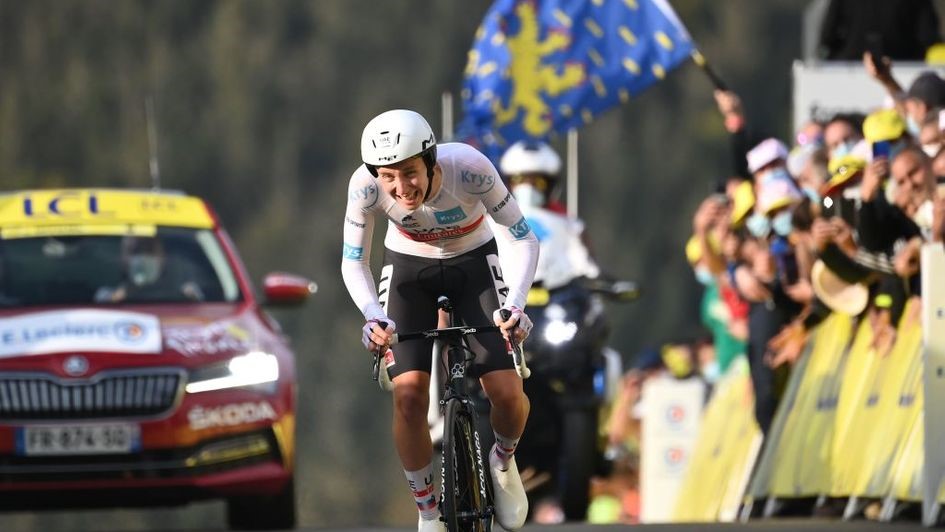 Do Your Own Time Trial

For anyone with a keen interest in cycling, the penultimate stage of the 2020 Tour de France would have been a notable occasion. The race had seen some of the world’s elite cyclists travel around France for three weeks, through towns and cities, over the Pyrenees and the Alps, and after 19 tough stages, there were two Slovenian riders in the top two positions.

The 30-year-old Primoc Roglic held the leader’s yellow jersey with a 57-second advantage over his young countrymen, the 21-year-old Tadej Pogacar, at the start of stage 20, an individual Time Trial.

Unlike regular stages, where teams ride in support of their leading riders and plan strategies depending on how the race is turning out, the Time Trial (also know as the ‘Race of Truth’) is different in that the riders all start a few minutes apart (in reverse race order) and attempt to ride as fast as possible over a defined course. It is one of sport’s toughest tests.

This particular Time Trial was competed over a 36-kilometre route including the ascent of the brutal Alpine mountain of La Planche Des Belles Filles. Although Pogacar is just building a reputation as a fine young rider, no one believed he could do anything other than close the gap on Roglic by a few seconds, meaning Roglic would be confirmed as the 2020 Tour de France winner and would wear the Yellow Jersey into Paris.

But what transpired was one of the most incredible examples of Time Trialing ever witnessed. Pogacar set about the task with a quiet brilliance and within a few minutes of Roglic starting behind him, it was clear to see the battle was going to be intense.

By halfway, the relative times were so much in Pogacar’s favour that it looked like the impossible might actually come true, and by the end, the young star had not only made up the 57 seconds, but he had added another 59 seconds to his lead – an almost two-minute turnaround.

After leading the Tour de France for most of the second half of the race, Roglic was pipped at the post by a single act of incredibly determined and intense riding by his young fellow countryman. Pogacar’s ride up La Planche Des Belles Filles took 55 minutes and 55 seconds, less than an hour – but it was the most important 55 minutes and 55 seconds of his young life. It took incredible focus and determination to attempt something everyone thought was impossible.

What can we learn from this? Just think: what is your most important hour this week? What will you try to achieve? How will you measure success? The day after the Tour de France finished in Paris, Tagej Pogacar celebrated his 22nd birthday, and no doubt, he did it in style.

If you manage to set yourself a one-hour target and you achieve it, give yourself a reward and celebrate. Today, look at your schedule for the week, identify a key hour, select a specific task, and Do Your Own Time Trial to get the job done.